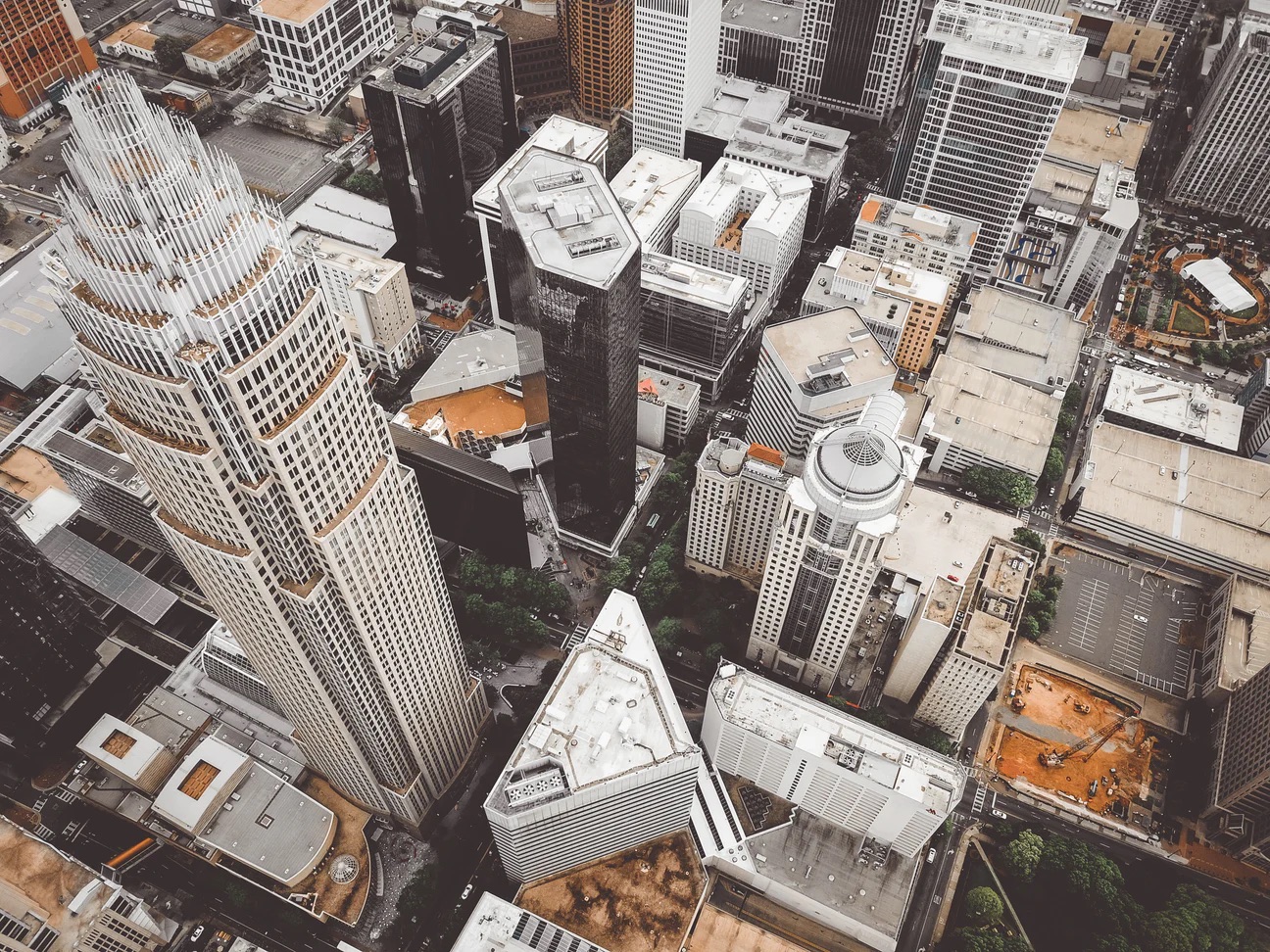 Our firm helps employees who have been discriminated against or retaliated against based on their membership in a protected class or engagement in protected activity. Federal laws protect the rights of employees and serve as exceptions to the “at-will” employment doctrine. While the general rule for employment in North Carolina is that an employer can fire an employee at any time for any reason, whether good, bad, or no reason at all, federal law prohibits employers from firing employees for discriminatory reasons or retaliatory reasons.

The Pregnancy Discrimination Act prohibits sex discrimination on the basis of pregnancy, childbirth, or related medical conditions. Under the PDA, employers cannot discriminatorily assign or reassign pregnant women to unfavorable positions, take away their benefits, require mandatory leave periods, refuse to hire, terminate, or take other negative action towards pregnant women. The PDA only applies to employers with 15 or more employees.

The ADEA applies to employers with 20 or more employees and protects individuals age 40 or older against age discrimination. The ADEA prohibits discrimination because of age in hiring, placement, promotion, demotion, transfer, termination, and discipline.

The ADA prohibits discrimination against individuals with disabilities in job application procedures, hiring, firing, advancement, compensation, job training, and other terms, conditions, and privileges of employment. Many people have disabilities but do not consider themselves “disabled.” In fact, many common medical conditions are covered disabilities under the ADA.

An employer is required to make reasonable accommodations to the known disability of an employee or job applicant if it would not impose an “undue hardship” on the employer’s business. Employers are also required to engage in the “interactive process” before making a finding that the accommodation request will impose an undue hardship. The interactive process is an opportunity for the employer and employee to discuss the accommodation and options.

Generally, retaliation occurs when an employee engages in a “protected activity” (e.g., opposes an unlawful employer practice, participates in an internal or external investigation, or exercises other statutory rights) and suffers some “adverse action” that is “causally connected” to that activity. Often, companies consider retaliation in the context of familiar anti-discrimination statutes such as Title VII of the Civil Rights Act of 1964, the Age Discrimination in Employment Act, or the Americans with Disabilities Act.

While retaliation claims frequently arise under such discrimination statutes, the risks extend well beyond them. Most labor and employment laws, as well as many others that do not fit squarely into that category, prohibit retaliation. For example,  the whistleblower provisions of the Sarbanes-Oxley Act, the Dodd-Frank Wall Street Reform and Consumer Protection Act, and the False Claims Act, all protect employees against retaliation.

The North Carolina Retaliatory Employment Discrimination Act (REDA), prohibits any person from retaliating against an employee who has engaged in or threatens to engage in protected activity, which includes: filing a claim or complaint, initiating an inquiry, inspection, proceeding, or other action, or testifying or providing information to any person with respect to: the North Carolina Worker’s Compensation Act; Occupational Safety and Health Act of North Carolina; and the Wage and Hour Act.

If you are an employee or job applicant who believes you have been discriminated or retaliated against for any of the reasons discussed above, you should immediately contact an attorney.

The FMLA requires covered employers to provide eligible employees unpaid, job-protected leave per year.  Covered employees can take such leave in one block of time or on an intermittent basis, which allows employees to take leave in small amounts and on an as-needed basis.

REASONABLE ACCOMMODATIONS, DISABILITIES, AND THE FMLA

The Americans with Disabilities Act (“ADA”) can also protect employees who utilize FMLA leave under certain circumstances. The ADA protects disabled employees, in addition to prohibiting employers from discriminating against employees on the basis of disability. The ADA requires employers to provide disabled qualified employees and applicants with reasonable accommodations unless doing so would lead to undue hardship for the employer.

If you have a question or concern regarding FMLA leave in Charlotte or other parts of North Carolina, contact Littlejohn Law, PLLC.

Unfortunately, sexual harassment continues to be a reality in the workplace. Sexual harassment is a form of sex discrimination that violates Title VII of the Civil Rights Act of 1964. Harassment laws are not designed to address all types of undesirable behavior between coworkers that might arise in the workplace. Rather, they are designed to prohibit unwelcome conduct based on a protected characteristic where enduring the conduct becomes a condition of employment or where the conduct is severe or pervasive enough that a reasonable person would consider it intimidating, hostile, or abusive. Anyone who interacts with employees is covered by the harassment laws— every level of employee from the president or CEO to part-time staff and even nonemployees like customers, contractors, vendors, visitors, or guests.

When our litigation schedule permits, Littlejohn Law, PLLC will assist employees with the review and renegotiation of severance contracts. Severance is a voluntary benefit given to an employee at the end of employment, generally in exchange for a full release of all potential claims an employee may have against an employer.

If you have already been offered severance, believe you may have some type of underlying claim (such as wrongful termination, harassment, discrimination, etc.) and would like Littlejohn Law to review the terms of your severance agreement, including the monetary amounts offered, contact us today.

Please note, Littlejohn Law, PLLC handles severance reviews and renegotiations when our schedule permits. There are times during the year when our litigation and courtroom schedule does not permit us to undertake severance reviews. 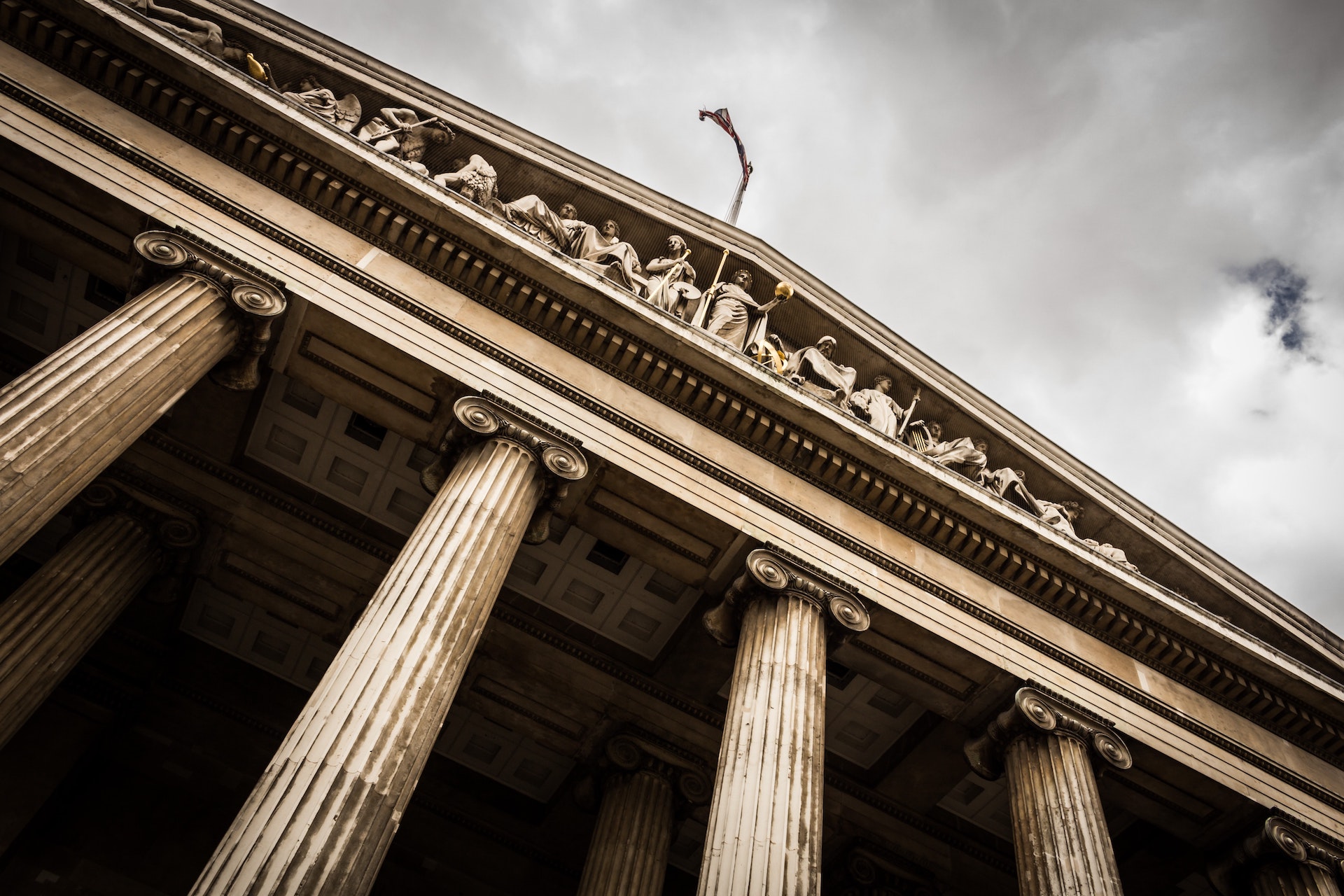 Fighting For Those Injured By Law Enforcement Misconduct

At the Charlotte office of Littlejohn Law, PLLC we advocate for victims of police brutality, false arrest, and other civil rights violations. If you have been the victim of any civil rights violation, we can help you file a lawsuit against a City and Town police department or County Sheriff’s Office in order to recover compensation for physical suffering, mental suffering, loss of wages, medical bills and more.

Get Answers From An Experienced Civil Rights Violations Attorney

Oftentimes, people feel they have been unlawfully treated by law enforcement, but they aren’t certain. If you have experienced any of the following, you may have a case against police:

These cases are full of nuances that are best handled by an experienced civil rights lawyer. You cannot practice civil rights law part-time. Civil rights cases make up the majority of our workload and many of our cases are referred to us by other law firms.

If you have questions for a police brutality attorney, schedule a consultation by calling 704.322.4581.

Title IX of the Education Amendments of 1972 prohibits sex-based discrimination and retaliation in education. Title IX applies to education programs or activities that receive federal financial assistance, and protects students and school employees at educational institutions at all levels, from kindergarten through postgraduate schools. Although Title IX is most commonly known for its application to athletic programs, it also prohibits sex discrimination and retaliation in all areas of education. For example, Title IX protests against discrimination in single-sex education programs, STEM programs, Career and Technical Education, on the basis of pregnancy, and sexual harassment and assault.

It is important to realize that federal and state laws prohibit discrimination in the sale, rental or financing of a dwelling, and other housing-related transactions, on the basis of race, color, national origin, religion, sex, disability, or family status. This includes the federal Fair Housing Act (FHA).

While the personal damages of housing discrimination are obvious, the greater damage to society includes the creation of prejudice, a lack of social and cultural cohesiveness, de facto segregation, substandard housing conditions, unequal educational opportunities, and poverty.

We at Littlejohn Law, PLLC, handle housing discrimination cases on behalf of tenants and remain committed to doing everything possible to obtain fair housing for all its clients.