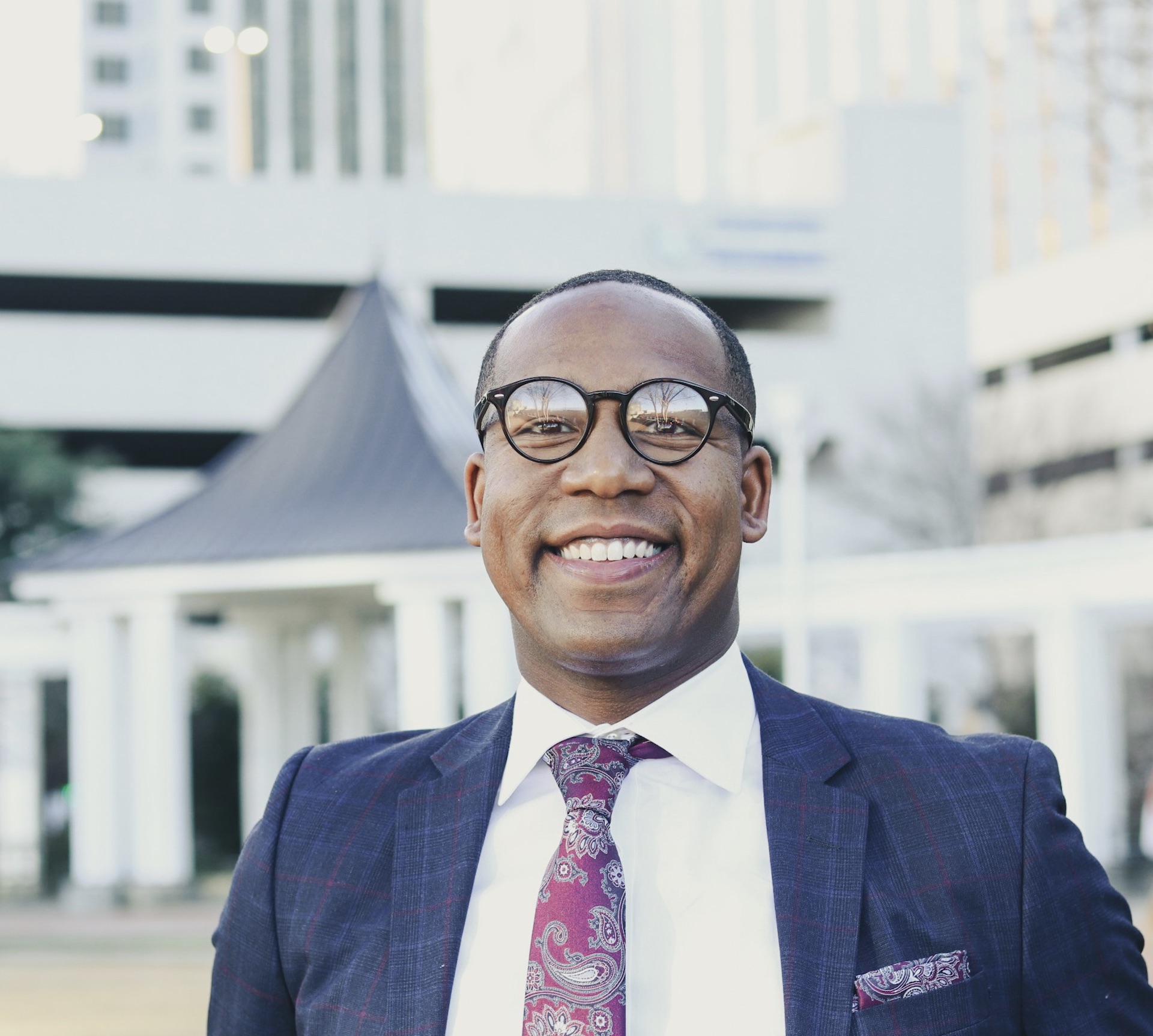 Micheal L. Littlejohn Jr. is the founder of Littlejohn Law, PLLC. Located in Charlotte, North Carolina, he focuses his practice primarily on employment law and civil rights matters, assisting clients throughout Mecklenburg County and other parts of the state, including the greater Raleigh-Durham metropolitan area. Mr. Littlejohn has been admitted to practice in North Carolina and before the U.S. District Court for the Western District of North Carolina since 2015 and the Middle District of North Carolina since 2020. He obtained his legal education at Charlotte School of Law and was awarded his Juris Doctor in 2015. Prior to law school, Mr. Littlejohn attended the University of Mary Washington, and he was a member of the school’s men’s basketball team before receiving his Juris Doctor in 2012.

A significant portion of Mr. Littlejohn’s practice consists of his representation of people who have been the victims of hiring or workplace discrimination. The cases that he has handled have been governed by such laws as Title VII of the Civil Rights Act of 1964, the Pregnancy Discrimination Act, the Age Discrimination in Employment Act and the Americans with Disabilities Act. Mr. Littlejohn’s employment law experience has also encompassed wrongful termination and other acts of prohibited retaliation, including the state’s Retaliatory Employment Discrimination Act, and he has prepared and reviewed employment and severance agreements and has represented victims of workplace sexual harassment. He is also well-versed in disputes under the Family and Medical Leave Act.

Mr. Littlejohn’s civil rights practice involves police brutality and other types of misconduct, fair housing discrimination act violations, and cases stemming from Title IX sex-based discrimination in education. The high quality of his work in all of these endeavors has earned him a “Clients’ Choice Award” peer review rating through Avvo for 2017-2020. 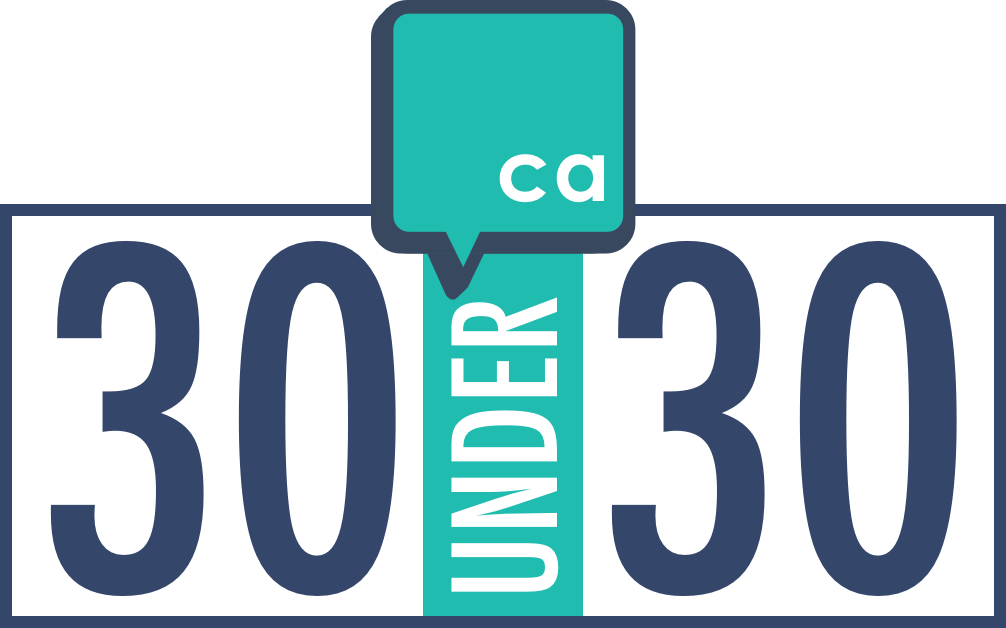 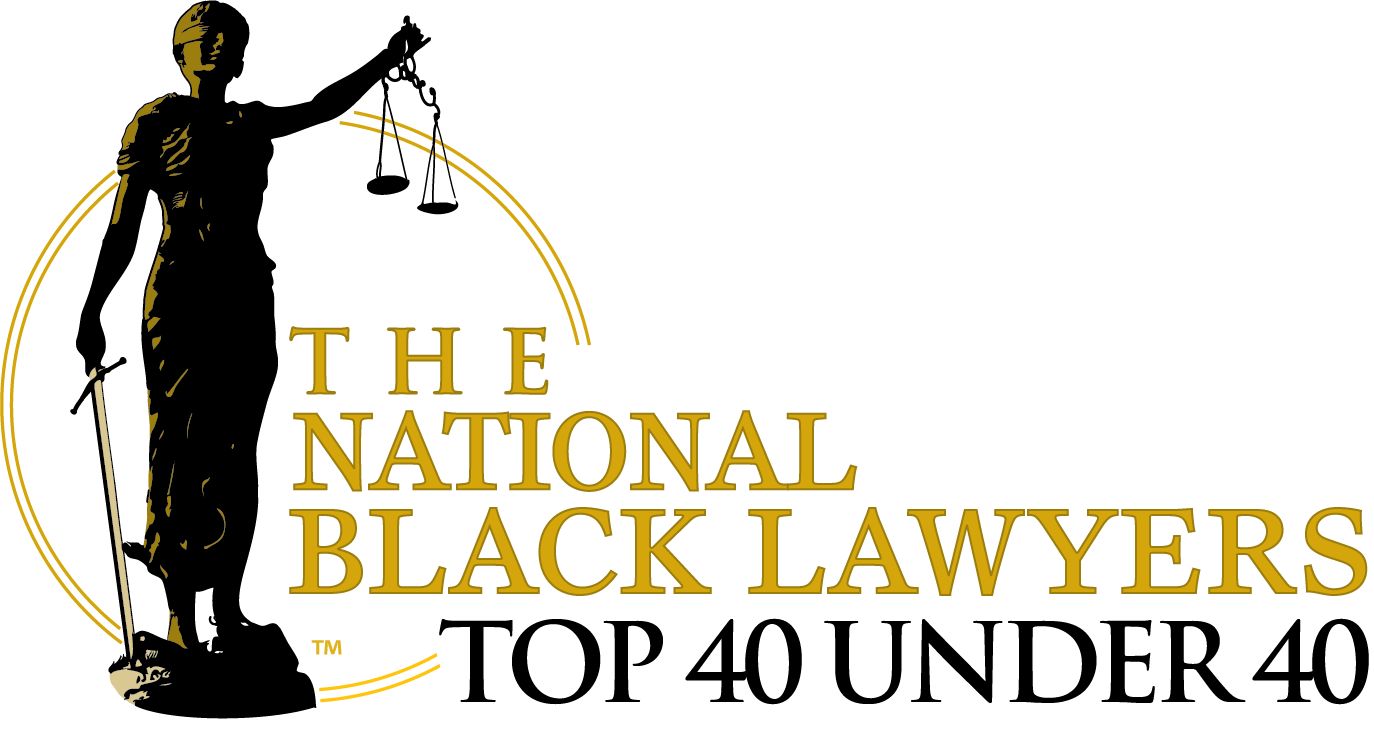